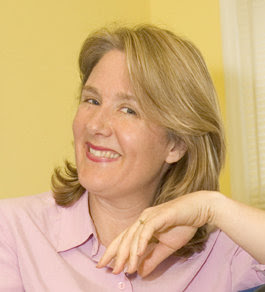 As an internationally acclaimed comedienne, Alison Larkin appears all over the world. Born in Washington DC, adopted by British parents and raised in England and Africa, Alison graduated from London University and The Webber-Douglas Academy of Dramatic Art, she became a playwright and classical actress on the British stage. Then, at 28, she found her birth mother, who was living in Bald Mountain, Tennessee. The experience turned her into a stand-up comic.

She was soon headlining at the Comic Strip in New York and the Comedy Store in LA, while maintaining her theatrical career. She appeared Off-Broadway with the Royal Shakespeare Company and on Broadway in Stanley with the Royal National Theatre. She also spent three years under studio development contract to star in her own sitcom with ABC, CBS and Jim Henson Productions.

Alison has been prominently featured in national and international media, including The Washington Post,  The Times (London) and NPR.

Her internationally acclaimed one-woman show has been seen in concert performances on both sides of the Atlantic and has raised hundreds of thousands of dollars for charitable organizations. From conferences for major organizations to seminars and national television shows, people who listen to Alison Larkin come away inspired, empowered and, to quote the London Times, “hugely entertained.”

There’s wit to spare in her assessment of both cultures
—George Manet, Union Jack 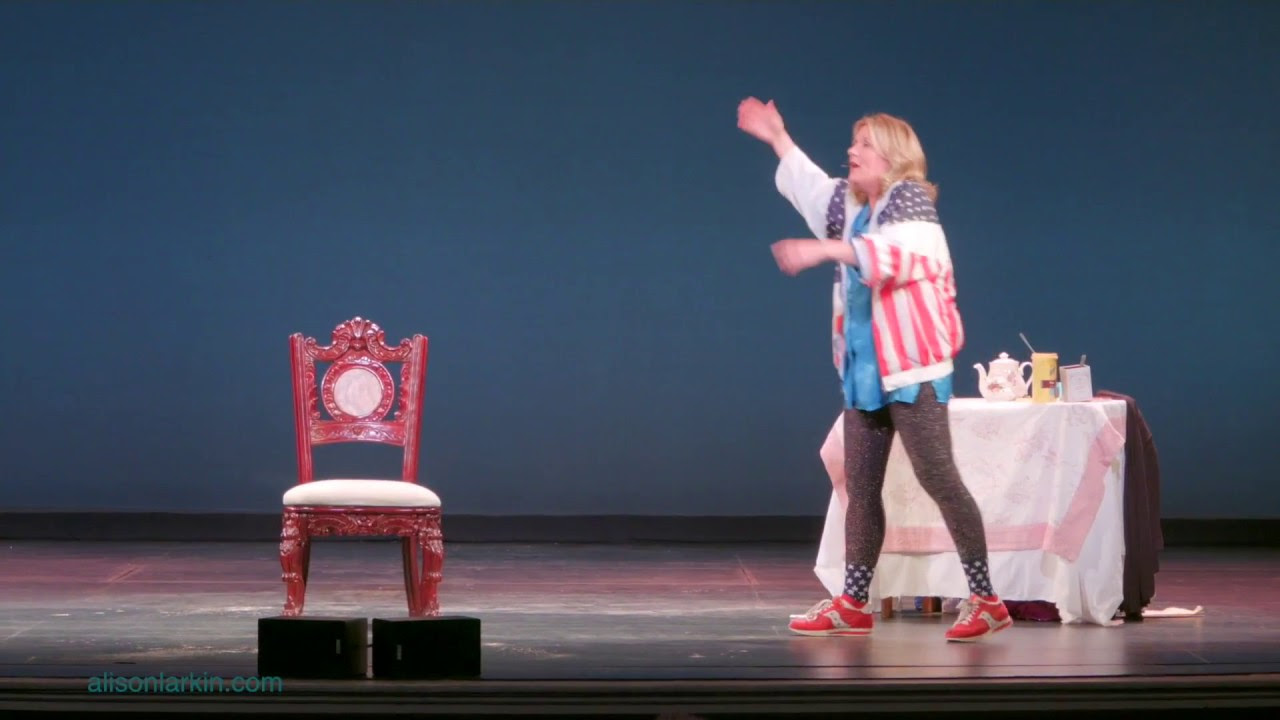 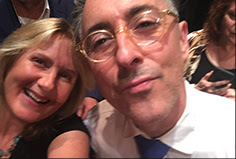 Alison Larkin performances always raise the profile of the organization that is hiring her because she is always happy to promote events to her large, enthusiastic following and also, of course, on TV, radio, newspapers, on-line social and other media.

Examples of the kind of publicity that has been generated around Alison Larkin events include the two-page feature in The Washington Post around the fundraising performance she gave at the the Roundhouse Theatre to raise money for the Barker Foundation (click here to read the article) and the Alison Larkin performance that put the Adoption Institute on the back page of Variety Magazine (click here to view).

The event at Edith Wharton’s home, The Mount, sold out as a result of Alison’s appearance on NPR (listen to the interview with Alan Charlock here!).

Alison’s approach to promotion is always fun and unique.